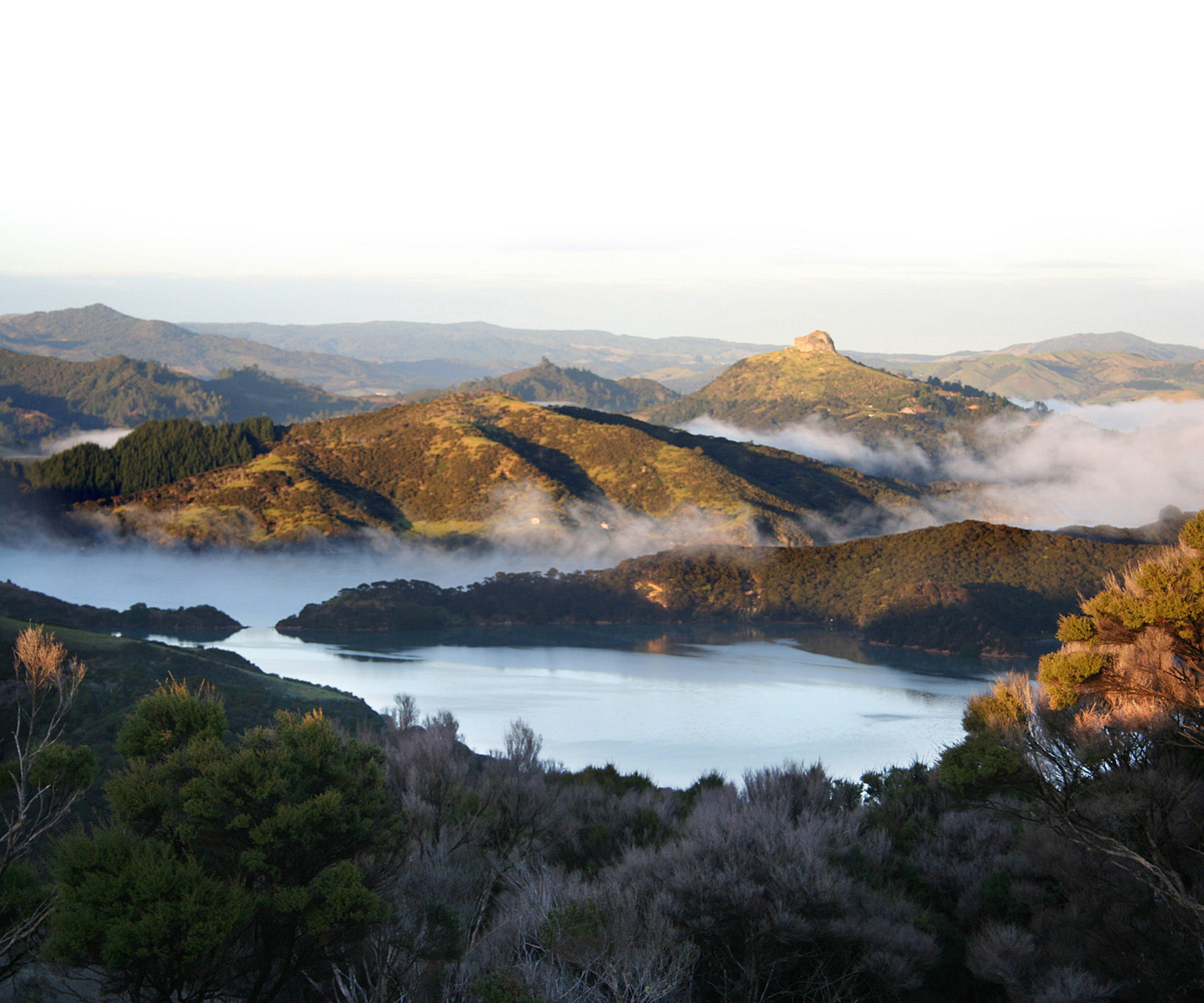 Australian Aboriginal creation myth describes the creator crisscrossing the continent many times singing the land, the trees, the rocks and all the creatures into existence. The songs that created their world are actually geographic elements that make up defined paths through the landscape called Songlines. These ancient way-finding ‘maps’ allowed people to navigate large stretches of wilderness and to follow pathways describing the land in song. Some of the songs are hundreds of kilometers long and are made up of the multiple languages of the different cultures they intersected. The melody and rhythm described landmarks, watering holes, depressions in the surface; essentially creating topographic maps in song.

And here we are, as I write this, as you read this, separated from our communities, from the land, and from our familiar pathways through the physical world. For almost 10 months now, we’ve experienced our world through a screen. With hope on the horizon, we have a unique moment to bring intention to how we show up in the physical world again. The act of composing a song to describe a landscape may seem abstract, however, its roots are intertwined with a physical, bodily experience and direct and careful observation; an approach to re-engagement that could just change how we live and how we work. So much of our contemporary experience is mediated. My profession has devised incredibly abstract and sophisticated ways to describe the landscape in great detail, but I sometimes wonder in the process if abstraction’s ascent hasn’t numbed us to the possibility of making the connections our ancestors, and the aborigines, felt and described through their bodies and through the incantation of physical forms. Isn’t there some kind of knowledge associated with our body’s somatic connection to a landscape? And wouldn’t it be instructive to strengthen that?

I’m not suggesting that we discard the incredible technology we’ve developed; rather that we supplement it with our own perceptions, experiences, and connections to the land. What if our profession prioritized an approach where we got to intimately understand a place before we started engineering? What would it look like to call on not only our power of observation but also our imaginations; to ask questions we might not normally ask, like, how did the ecologies evolve that connect this site to the past? How will the next thousand years change this site? What happens to the landscape, the climate, on the other side of that hill? Who first lived here and why? What was their relationship to this land? We can call in experts to answer some of these questions, but what if we each took on this curiosity? It seems to me that sensitivity can only serve us well, deepening our understanding of what we’re looking at and perhaps in the process expand the range of possibilities that reveal themselves.

In Nan Shepherd’s book, “The Living Mountain,” a short, brilliant piece of nature writing in which Shepherd describes her numerous lifetime journeys into the Cairngorm mountains of Scotland, she talks in great detail about her disciplined and acute perceptions. She writes, “Moving the eye itself when looking at things that do not move, deepens one’s sense of outer reality. Then static things may be caught in the very act of becoming. By so simple a matter, too, as altering the position of one’s head, a different kind of world may be made to appear. Lay the head down, or better still, face away from what you look at, and bend with straddled legs till you see your world upside down. How new it has become! From the close-by sprigs of heather to the most distant fold of the land, each detail stands erect in its own validity. In no other way have I seen of my own unaided sight that the earth is round. As I watch, it arches its back, and each layer of landscape bristles – though bristles is a word of too much commotion for it. Details are no longer part of a grouping in a picture of which I am the focal point, the focal point is everywhere. Nothing has reference to me, the looker. This is how the earth must see itself… Place and a mind may interpenetrate till the nature of both is altered.”

Looking upside down in a field may sound as odd as creating a topographic map in song, but there’s value in her instruction. The simple act of doing so signals a willingness to examine, to experiment, to not take things (a view for example) for granted — having the value of undermining, at least temporarily, one’s preconceptions and biases. It also signals a desire to thoroughly know your subject. One can read a map and know a certain bit about the distance between two places. If one walks that distance, they know it better still. But what if one walks it repeatedly, observing it from all angles with as open mind as possible. Perhaps something new is born of this intense observation and devotion. What bit of knowledge seeps in then? I’d suggest it may be the kind of knowledge that opens doors previously not even recognized.

A continent away from the Cairngorms, a Texan gardener named John Fairey made his first plant expedition trip to the Sierra Madre Oriental mountains in Northeastern Mexico in the late 20th Century after a climate disaster destroyed decades of planting in his beloved botanical garden. Fairey went looking for plants that could thrive in the sun and extreme heat of Southeast Texas; upon his arrival in the Sierra Madres, though unlike any place he’d ever been, Fairey felt instinctively drawn to the array of plants for their visual qualities, the conditions under which they were growing, and for the plant combinations he’d never before seen. The more he looked the more he was filled with wonder… Agaves, Dasylirions, Yuccas, Zephyranthes, new oak after new oak, and on and on and on; plants science has yet to classify. And who, for example, knew that agaves could thrive under pine trees? He also observed that these treasures were being threatened by grazing, development, and neglect. Gradually realizing their significance, he returned to the area year after year, carefully transporting select seeds back to his garden in Texas. With each trip, he personally moved a population of botanical marvels that in the future may only be conserved ex situ, as human development and climate pressures permanently alter their original home. In his lifetime, he made over one hundred trips to Mexico to harvest seed and to share his growing knowledge with other prominent arboreta, botanic gardens, and nurseries. Fairey’s curiosity and careful attention on that first trip to Mexico ultimately resulted in an internationally recognized ecological experiment highlighting a collection of rare and endangered drought tolerant plants, and set the stage for critical research into plants adaptable to the effects of climate change.

John Fairey’s story illustrates the meaningful possibilities that can come from shifting perspectives, from being open, from being curious, from being empathic, from paying attention with every step to the terrain, the light, the sounds, the flora, the people, the architecture, the art, the possibilities. In my own way, from the founding of Sherwood, I have strived to create a culture where people can ask new questions and look for a different way to approach engineering, centered around respect for the land. I’ve also worked to create a place where people can further become the person they want to be through the work they do. For many people that has been related to creativity or social impact or environmental impact. Over the years, I’ve deepened my conviction that encouraging each other to express our own potential can be not only incredibly rewarding personally, but also critical to the challenge of imagining and implementing new ideas and thoughtful approaches to change.

Just think of the power of a culture, or society, or nation of people who coalesce their unique creative power and imaginations with an attentive and receptive connection to the physical world. Imagine the solutions that can arise from such a synthesis. Here’s to hoping that our current restoring force includes such a shift of consciousness, moving us forward together in 2021.

Happy Holidays and have a Happy New Year!

Read more about Our Writings