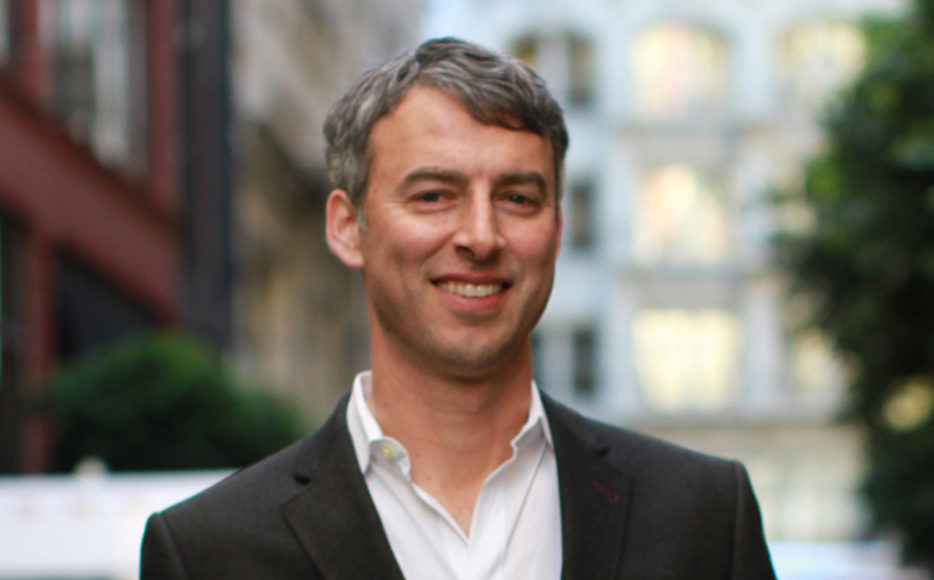 Bry Sarté is an author, professional engineer, academic, and nonprofit founder. He founded Sherwood Design Engineers sixteen years ago, which now has several offices in the United States and has worked on hundreds of leading national and international engineering projects around the world. His work significantly influences contemporary global urban transformation around issues of infrastructure, urban design, and ecological systems. He regularly serves as a lecturer at top universities and conferences where he discusses applications of ecological engineering to planning, design, and construction.

Mr. Sarté has served as the principal-in-charge for projects that range from the largest private real estate development in the U.S., Hudson Yards in New York, to the award-winning San Francisco Better Streets Plan. Other notable projects include the revitalization of the iconic waterfront Brooklyn Bridge Park, the award winning Greater New Orleans Urban Water Plan, and the 35 sq-km award-winning Baietan Urban Area Plan in the heart of Guangzhou, China. Additionally, he has led the engineering design for numerous completed construction projects ranging from institutional buildings to civic infrastructure that have changed the direction of how we build.

Bry has served as an adjunct faculty member at Columbia University GSAPP Urban Design Program since 2012 where he has taught courses on infrastructure, resilience, and public space, and at Stanford University since 2017, where has taught CapaCity: Adaptable Ecologies and Urbanism. Bry is the author of two books: Sustainable Infrastructure: The Guide to Green Engineering and Design (published by John Wily & Sons, 2010) and Water Infrastructure: Equitable Deployment of Resilient Systems (Published by Columbia GSAPP in conjunction with the United Nations, Habitat III Summit, 2016).