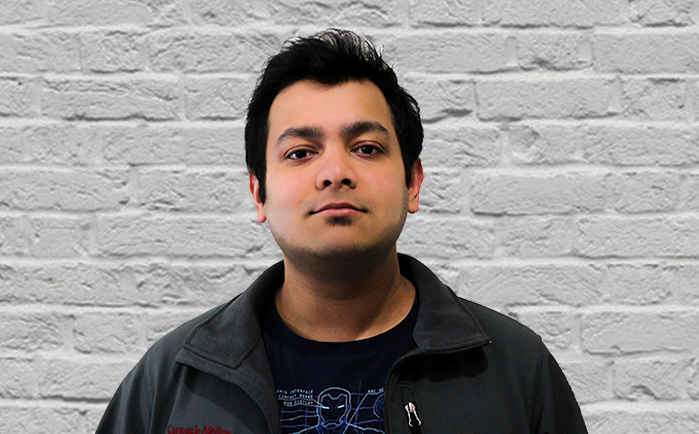 Srinjoy is an architectural and urban designer who is enthusiastic about exploring and researching further into urban design, sustainability, and infrastructure. With a Bachelor of Architecture in India, he worked there as an architect for a year and graduated from Carnegie Mellon University with a Master of Architecture degree. A social justice advocate, he has always been interested in dealing with wicked urban problems and has realized that lack of housing is a global issue, and that “architecture for all” is almost a distant myth – unless an interdisciplinary approach combines social studies, economics, politics and other arms with architecture.

Fun Facts:  Srinjoy grew up in a 200 year old house in the oldest part of the colonial city of Kolkata in eastern India and he loves sketching distinctive scenes from his hometown. He enjoys trying different cuisines and regularly experiments in the kitchen. Always up for a cricket match, Srinjoy is also an avid fan of all things Marvel and Harry Potter.